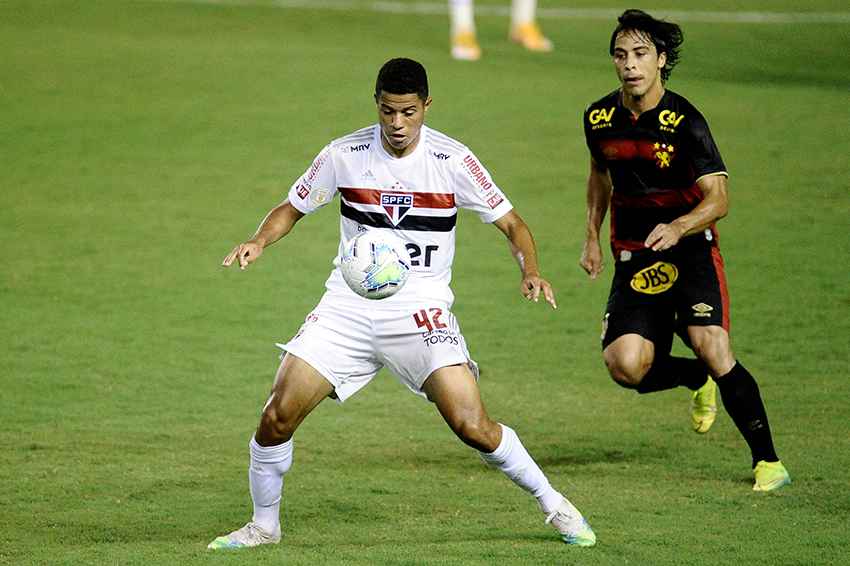 The encounter between Athletico PR and São Paulo in the Brazilian Championship A Series will take place on 17.01.2021 at 20:00. he match is between the team now in 11th in the table against the table-toppers. When the two teams duelled last, they separated in four matches with a victory for Athletico PR, one game ended in a draw and in four matches São Paulo was the winner.

More goals are scored by Paulo Autuori’s team in the first 45 minutes. Athletico PR currently scores an average of 0,93 goals per game at home and concedes 0,71 goals. This results in a total of 1,64 goals per game. A look at last season’s goal record shows Club Athletico Paranaense at home with an average of 1,37 goals. The average number of goals conceded in their own stadium is 0,58. The most frequent results at their home stadium last season were 1:0, 4:1 or 1:1. The most often final score in their own stadium last season was 0:1, 1:0 or 2:1.

In their last match, São Paulo lost 0:1 against Santos FC. This season, the team has been able to win 7 out of 15 matches in away stadiums (46.67%). The statistics for the past 6 months show sixteen wins, eight draws und five losses. São Paulo was able to win seven away victories. The team lost four matches in the foreign stadium and in four games the teams separated with a draw.

There have been 1,73 away goals scored by Fernando Diniz’ team on average this season. Most of these coming in the second half-time. On average, 3,07 goals are scored when São Paulo plays in foreign stadiums. Last season, São Paulo averaged 0,84 goals for and 0,95 against in their away games. As the away team last season, the side’s game most often ended 2:1, 1:1 or 0:1. In the current season, São Paulo’s away games mostly ended 1:1, 2:4 or 2:1.

Esporte Bahia, Ceara SC and Flamengo Rio De Janeiro are the next opponents in the upcoming games for Athletico PR. Next on the schedule of São Paulo Futebol Clube are matches against SC Internacional Porto Alegre, Coritiba FC and Atletico Goianiense.