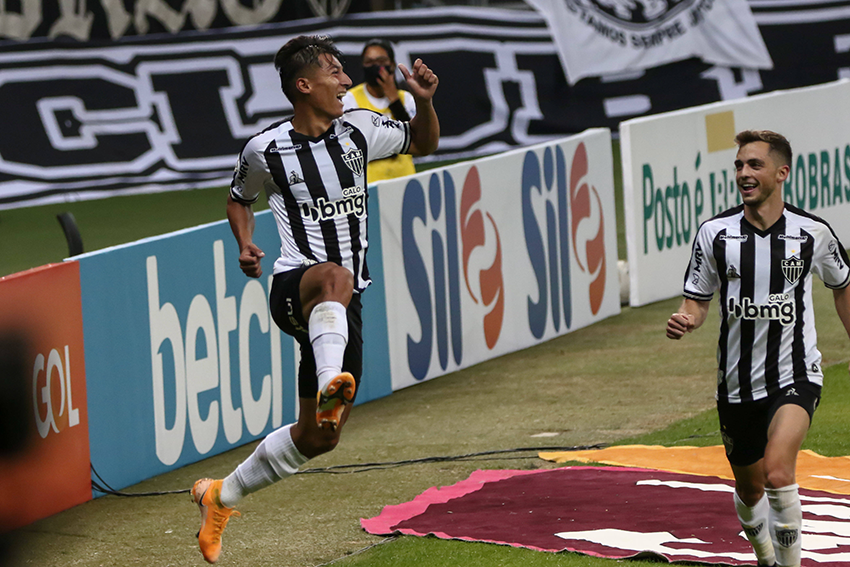 Atlético Mineiro and Goianiense play each other in the Brazilian Championship A Series on 17.01.2021 at 22:15. Thus, 12th placed team in the table is guesting at the currently 3rd place side. In their previous games between the sides Atlético Mineiro has won three games and zero games were drawn, Goianiense winning zero games.

In the second half, coach Jorge Sampaoli’s team can score more goals on average. According to current statistics, Atlético Mineiro will score 2,21 goals in each home game and will concede 0,79 goals, which is 3,00 goals in total per game in front of their own fans. A look at last season’s goal record shows Clube Atlético Mineiro at home with an average of 1,47 goals. The average number of goals conceded in their own stadium is 1,21. Home games usually ended 2:1, 2:0 or 0:1 in the previous season. The most often final score in their own stadium last season was 2:0, 2:1 or 3:0.

Their last match, Goianiense had played 1:1 against Bahia. The team has won 5 out of 14 matches in away stadiums (35.71%) so far in this season. The statistics for the past 6 months show eight victories, twelve draws und nine losses. During that period Goianiense won five away games while the team lost five games at away stadiums and four matches ended in a tie.

In the current season, coach Marcelo Cabo’s team have scored an average of 0,71 goals per away game, mostly in the second half-time of the match. On average, 1,79 goals are scored when Goianiense plays in foreign stadiums. Previous season’s statistics show Goianiense scoring 0 goals per away match, while they conceded 0 goals. Goianiense’s away games this season have ended primarily 1:0, 2:1 or 1:1.